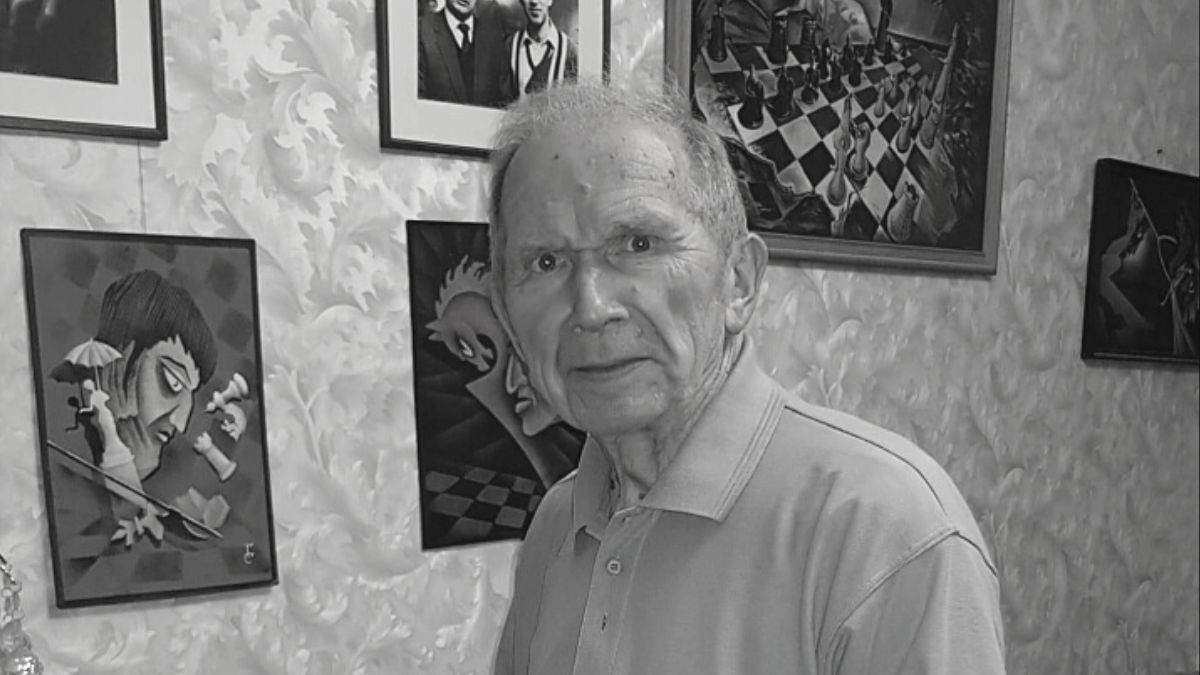 We will remember him as an outstanding coach, without whom Kasparov might not have become the great Kasparov.

A strong International Master himself, Nikitin retired from chess at some point, concentrating on scientific research, but returned to the game he loved and became one of the most distinguished chess coaches in history.

He met a very young Candidate Master Garik Kasparov back in 1974, and it became a turning point for both of them. Nikitin and Kasparov came a long way together and separated only at the beginning of the 1990s. 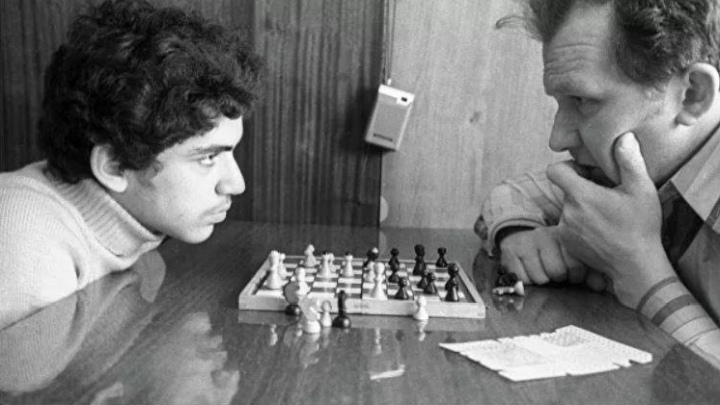 But there were great achievements after that as well. Dmitry Jakovenko, who was blessed to work with Nikitin from a very young age, made his way up to the world’s top-5.

Nikitin also productively worked with the then-strongest junior in the world Etienne Bacrot. I remember playing a match with Etienne: after the final game was over, Nikitin came up on the stage and joined our postmortem analysis. I was the European Champion at the time; Bacrot was an up-and-coming young star rated 2650+, but this quiet elderly gent, aged 66, was on par with us.

Alexander Nikitin was a good, worthy person. A man of principle, he was sometimes adamant but always correct. And, of course, he was a great coach. His students will tell you better about that.