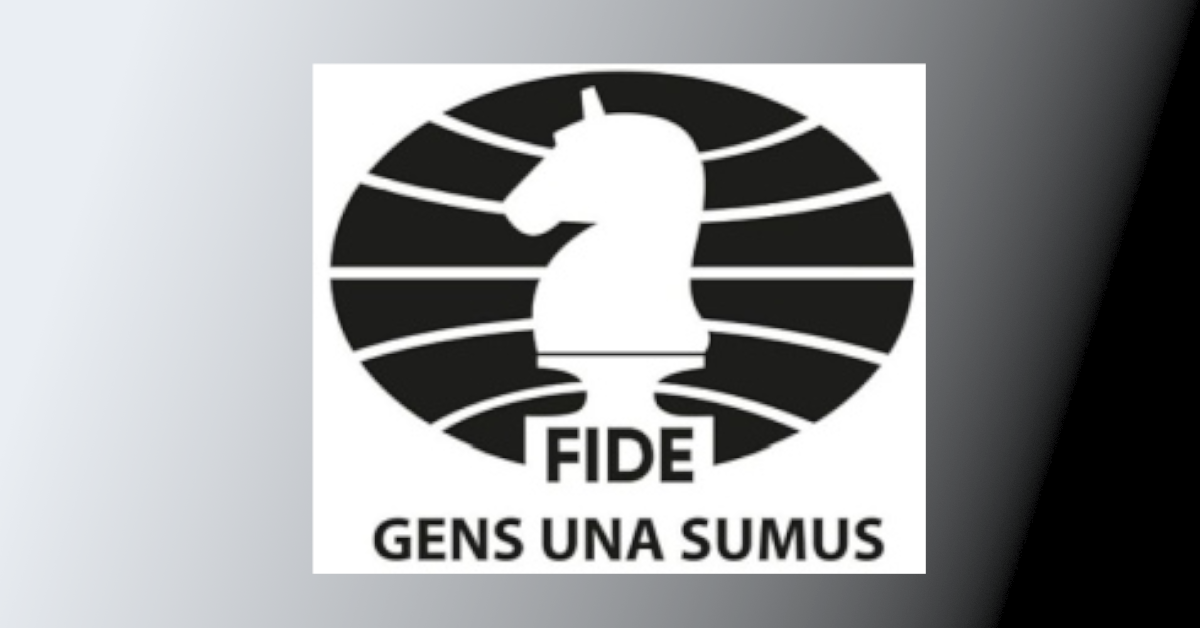 Last week, World Champion Magnus Carlsen resigned in a game played in an online competition against GM Hans Niemann before making his move two. The week before, he left an over-the-board tournament after losing the game to the same Mr. Niemann.

These were not FIDE events; however, as the world’s chess governing body, it is our duty to protect the integrity of the game and its image, and in view that the incident keeps escalating, we find it necessary to take a step forward.

At the same time, we share his deep concerns about the damage that cheating brings to chess. FIDE has led the fight against cheating for many years, and we reiterate our zero-tolerance policy toward cheating in any form. Whether it is online or “over the board”, cheating remains cheating. We are strongly committed to this fight, and we have invested in forming a group of specialists to devise sophisticated preventive measures that already apply at top FIDE events.

As we have already done before, FIDE calls for reinforcing the cooperation between major online platforms, private events and top players – most of whom have already expressed their will to join efforts with FIDE.

FIDE is prepared to task its Fair Play commission with a thorough investigation of the incident, when the adequate initial proof is provided, and all parties involved disclose the information at their disposal. We are fully aware that, in some cases, uncertainty can harm players’ performance. It also can be damaging to a player’s reputation – that’s why we insist on the anti-cheating protocols to be followed.

It is our hope that this whole situation could have a long-term positive effect, if tackled properly. We propose to launch a dedicated Panel, that would include representatives of the leading chess platforms, Grandmasters, anti-cheating experts and FIDE officers, in order to fight this risk and prevent it becomes a real plague.