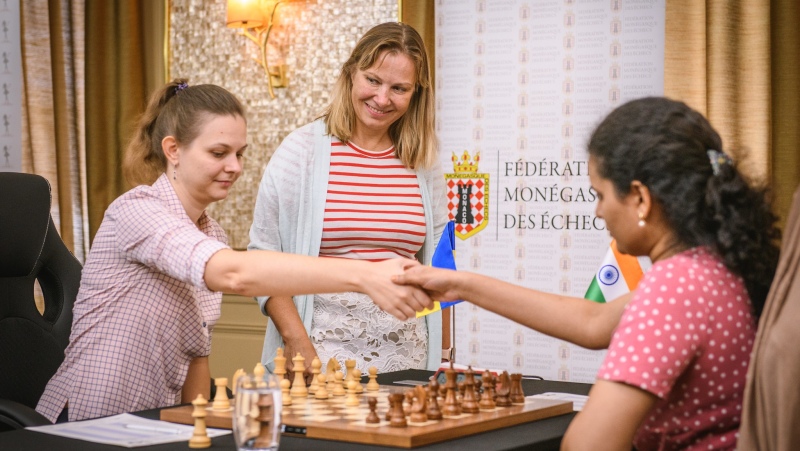 The 4th and final game of the quarterfinals was launched by Svetlana Berezovska, national coach и former national championand and Jean Michel Rapaire, president of the Monaco chess club. Both Muzychuk sisters were in a must-win situation with the white pieces against Lei Tingjie and Humpy Koneru.

The first game to finish was the Lei Tingjie – Mariya Muzychuk. After successfully defending in the second round of their match, Lei played the rock-solid Petrov Defence once again. Mariya deviated from the first game as early as move 9, playing 9.Re1 instead of 9.Nc3. 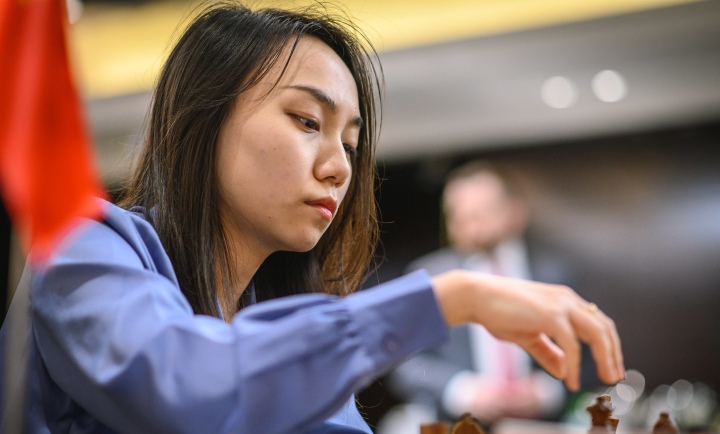 Even though Tingjie had a 28-minute think before move 14, the position always remained roughly equal, and the somehow misplaced Na6 got back into the game on move 20. A logical draw was signed on the move 43 and Lei Tingjie punched her ticket to the semi-finals.

As for the other match of the day, Anna Muzychuk delivered an amazing game and went on to win on demand to even the score. The opponents repeated the second game of their match, but Humpy swerved off first on the move 12 by playing 12…Nc6 instead of 12…Bf8. With a little more space and more coordinated pieces, it seems like the position was easier to play for Anna, who engineered some activity on the kingside by planting her knight on f5 and advancing h-pawn. Koneru tried to create some counterplay in the center, but it was not nearly as effective. 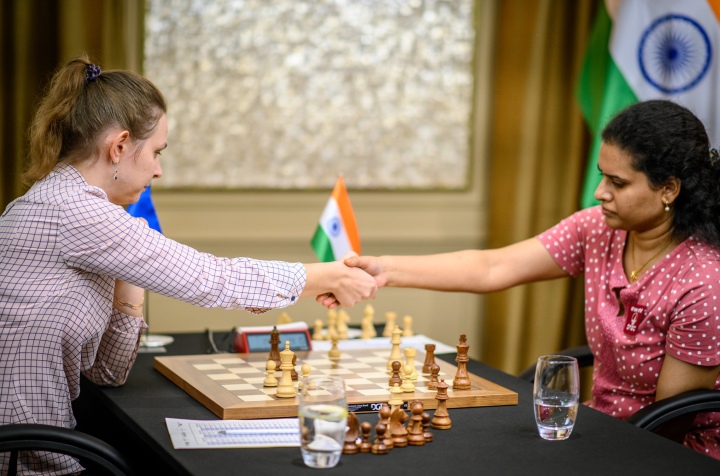 According to the engines, Humpy’s decisive mistake was 22…c4? because she had to spend a lot of time getting it back. Anna, meanwhile, regrouped and pounced on Black’s king by sacrificing an exchange on move 35. 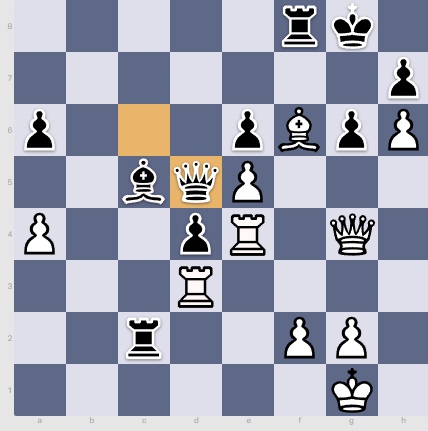 A real drama unfolded on the critical control move 40. 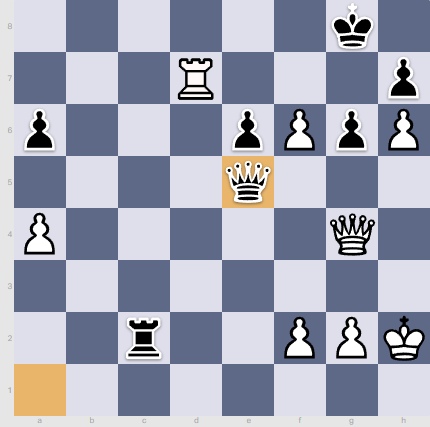 First Muzychuk erroneously played 40.Kh3? instead of a more natural 40.f4, but with just a few seconds on the clock, Humpy missed a hidden opportunity to draw the game by 40…Rxf2, forcing an exchange of the queens. Instead, the Indian GM grabbed another pawn 40…Qxf6? but after 41.Rg7+ Kh8 42.Ra7 it was all over for Black.

Anna won the game convincingly on the move 58. 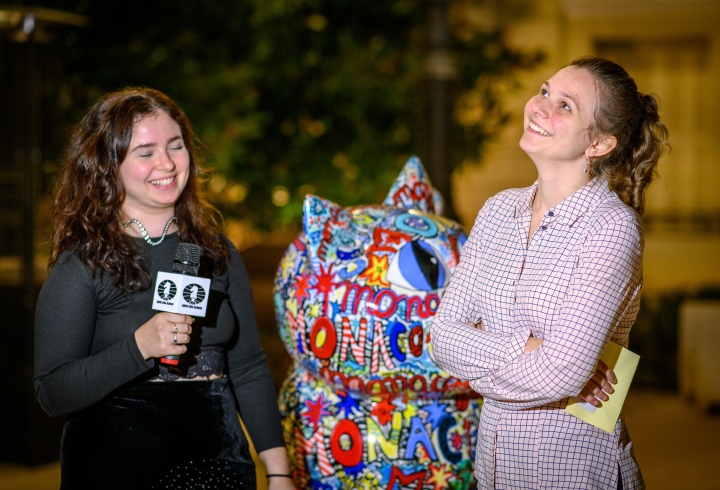 Therefore, Lei will have the right to rest for two consecutive days while the winner of the Muzychuk – Humpy match will be decided tomorrow, 30th of October. The tie-breaks with the rapid 15+10 time control and then blitz if needed promise to be exciting!