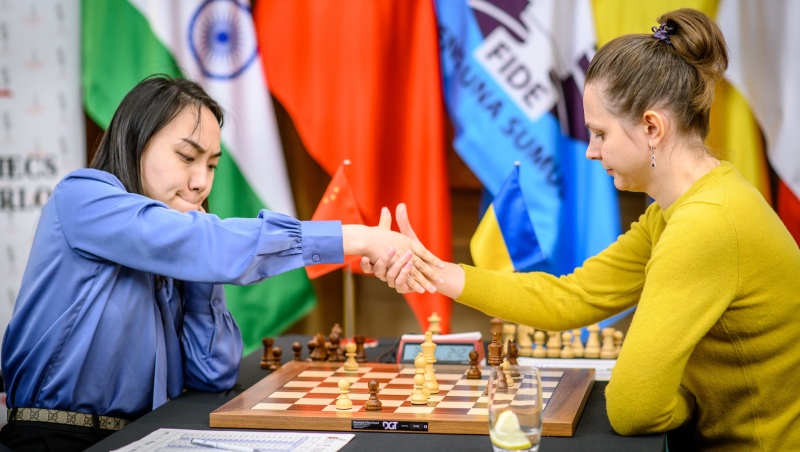 Lei Tingjie wins her spot in the Women’s Candidates finals

The 4th and final classical game of the semi-finals between Anna Muzychuk and Lei Tingjie kicked off by Marie Noelle Gibelli, a member of the National Council of Monaco, making the ceremonial first move. Marco Biagioli, Mitropa President and External Manager of the Italian Chess Federation, also was in the playing hall watching the game.

Lei’s first move hardly surprised anyone as she has always played 1.d4 for the whole event, and this last game was no exception. The exchange Grunfeld was tested again, but this time White played 7.Qa4+ to deviate from the previous game. At the post-mortem analysis, Lei said that she knew 11…Bg4 was an inaccuracy, and Black had to exchange Queens to hold in the endgame.

Lei thought she was better after 19.Re4 since she had a space advantage and the bishop pair. Engines find the position still holdable for Black but very difficult to play. 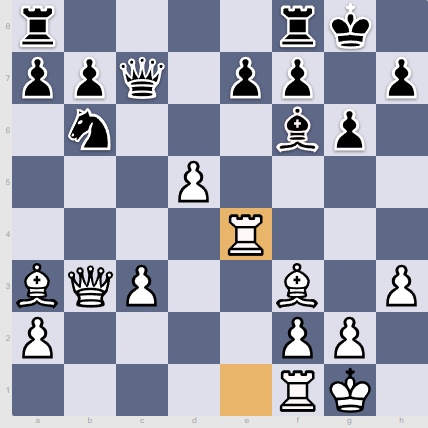 Lei got a considerable advantage, won some material a few moves down the road and very convincingly converted it in the endgame afterwards. 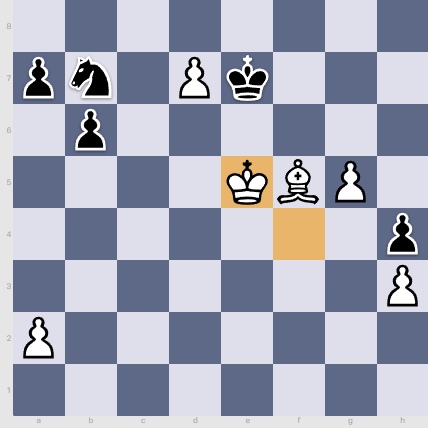 Huge congratulations to Lei Tingjie, who showed a very high level of play, eliminating both Muzychuk sisters with two wins with the White pieces in the classical segments. 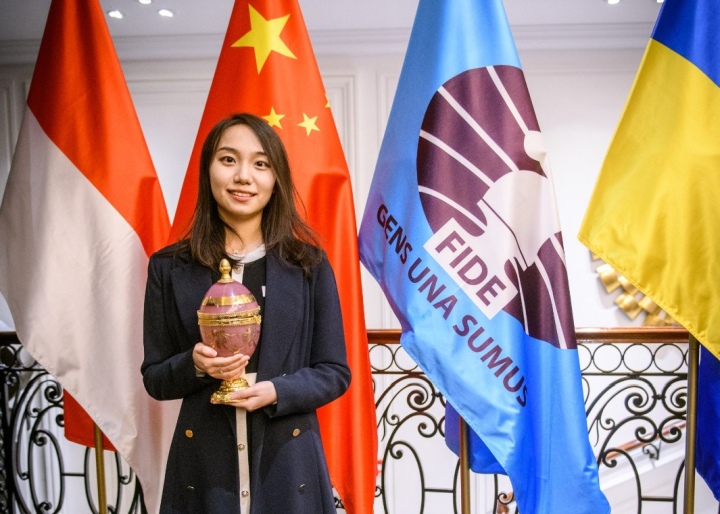 There is still a lot of chess to be played as the Pool B of the FIDE Women’s Candidates is not far away. The event will take place in Uzbekistan from the 28th of November to the 11th of December. See you there to meet Lei’s opponent for the finals then!