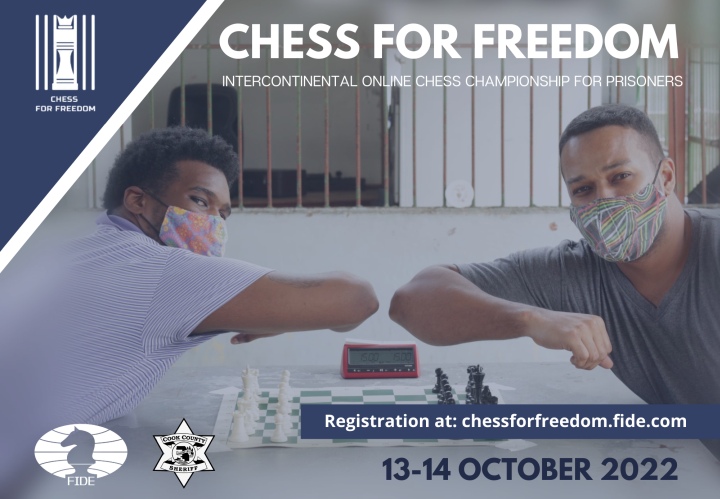 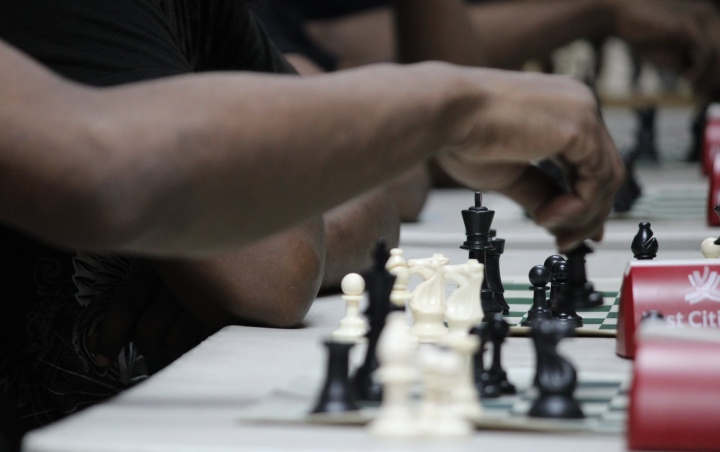 58 teams representing 32 countries have already registered for the second Intercontinental Online Chess Championship for Prisoners, scheduled for October 13-14, 2022, on the International Day of Education in Prison.

In some prisons teaching inmates to play chess has been done for many years, in others, the first Intercontinental tournament for prisoners held by FIDE, jointly with Cook County (Chicago) Sheriff’s office in October 2021, gave an impetus to bring chess classes to correctional facilities. 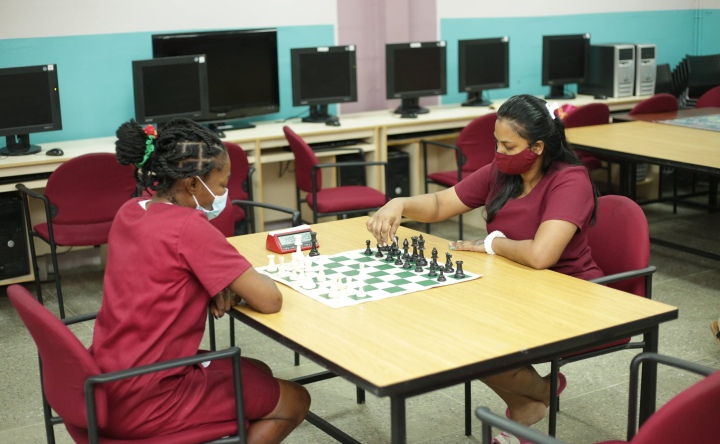 The Argentina chess federation (FADA) started its cooperation with SENAF (National Secretariat for Children, Adolescents and Family) in 2021, bringing chess classes to prisons and correctional institutions for children under 18 years of age. Currently, the initiative is implemented in 20 schools for troubled youth throughout the country.

“We have noticed that the behaviour of prisoners changed. Sometimes instead of solving their problems and conflicts through violence, they decide to have a game of chess to resolve a dispute,” says Hector Flori, General Coordinator of the project, FADA Secretary. “With a view to this tournament, a national qualifying event was held on September 14, and the winners will receive, in addition to the weekly formal classes of the project, a special training by the teachers of the school of high performance of FADA. It is a great challenge for us to play in this event again.”

In addition to the tournament itself, the live broadcast of the championship will include many guests – ambassadors of Chess in Prisons initiatives from different countries, chess teachers for inmates and at-risk communities, ex-convicts whose lives changed after being introduced to chess.

One of them is Simosakhe Ngwane from South Africa, an ex-prisoner who learned to play chess while in jail. He came back to normal life and became a role model for many at-risk children in his country.

“I hope the program expands into schools as well because that’s where our kids start making mistakes. Even myself. If I’ve learned how to play chess in school, I wouldn’t have made some mistakes in my life,” he says. 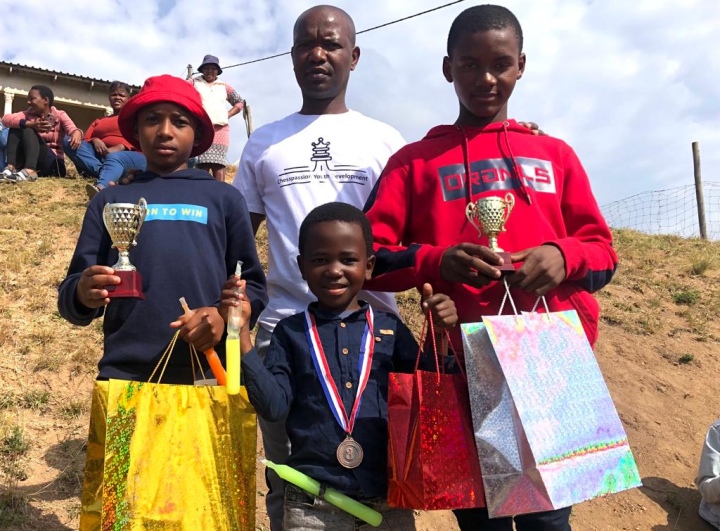 To make his dream to help youngsters come true, Ngwane organized chess classes for kids in his hometown Molweni. Even though sometimes there are not enough chess boards, clocks and tables for students, the number of kind who want to start playing chess keeps growing.

“Crime is easy when you are young. That’s the reality. You don’t think of consequences until it’s too late. Playing chess develops a positive attitude. The simple rule of chess “Touch is a move” brings discipline and calmness. It teaches you to wait, to think, and to prepare before you make a decision,”  Ngwane adds.

The registration for the second Intercontinental Online Chess Championship for Prisoners is open until September 21, 2022. Participation is free of charge.