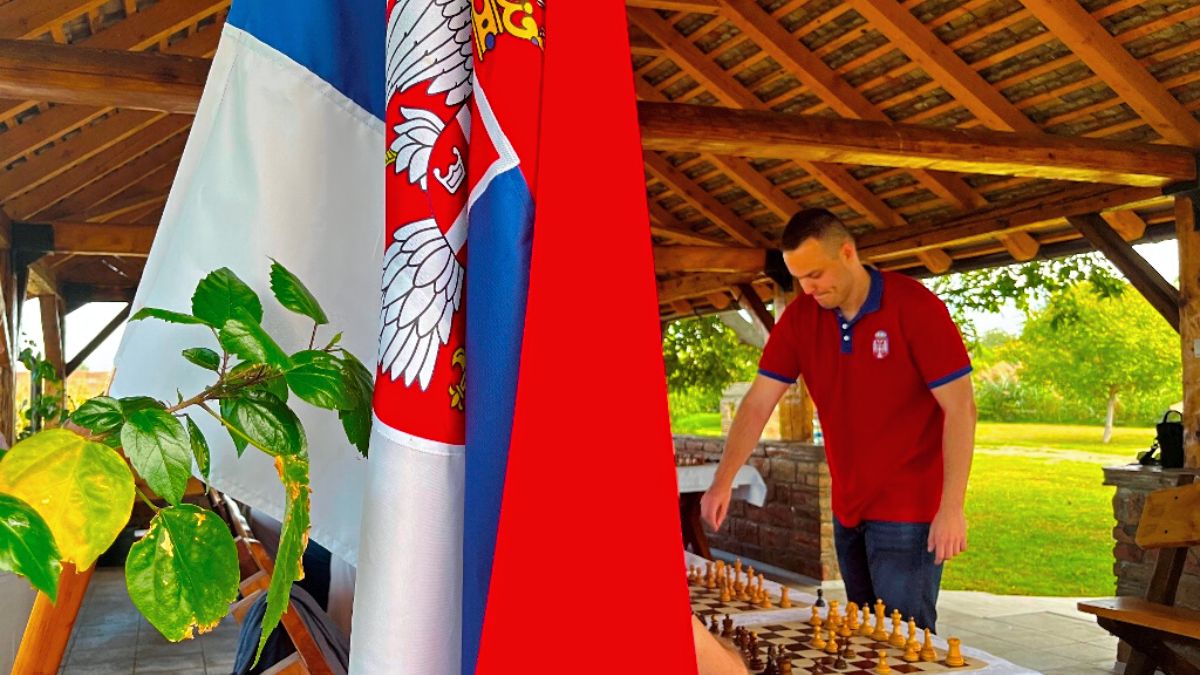 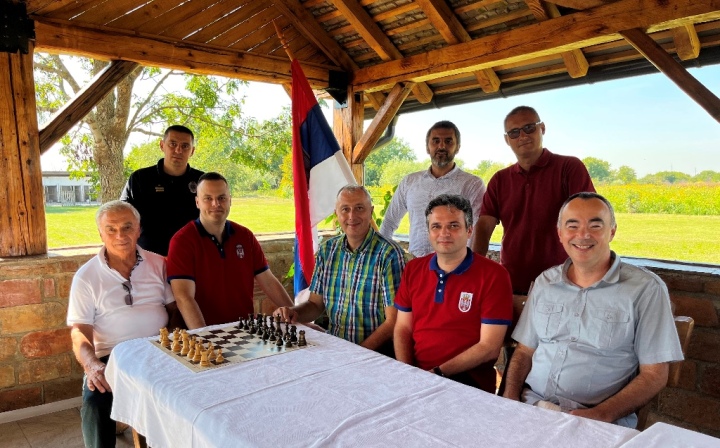 Last year, the International Chess Federation, jointly with Cook County (Chicago) Sheriff’s office, launched the project “Chess for Freedom”, which is dedicated to convicted and detained persons worldwide. As a part of it, the Intercontinental Online Chess Championship for Prisoners was organised. Its first edition was supported by 17 national federations, including the Chess Federation of Serbia.

The Administration for the Enforcement of Penal Sanctions of the Ministry of Justice of the Republic of Serbia established strong cooperation with several Penal Correctional Facilities in Serbia. 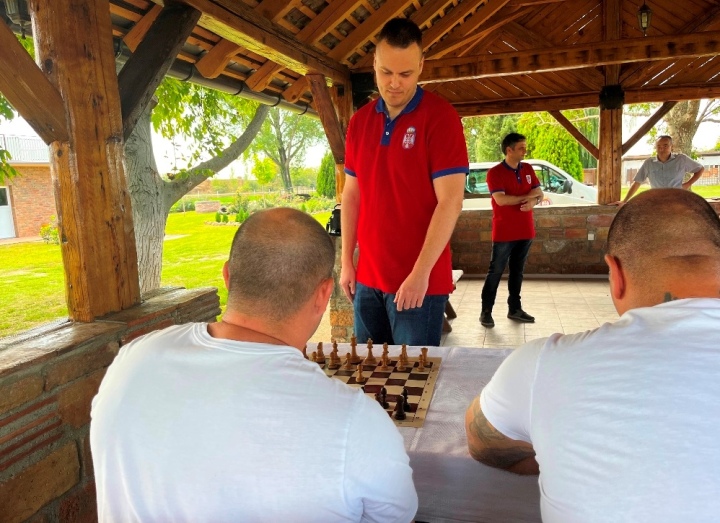 As part of the preparatory activities, tournaments were held in several penitentiary institutions, and the first board of the Serbian national team, grandmaster Aleksandar Indjic, played a simultaneous exhibition on the premises of the Penal Correctional Facility in Padinska Skela on September 7 2022.

The warden of the Penal Correctional Facility, Vladimir Bukvic, wished the simultaneous game participants to give the most vigorous possible resistance to Grandmaster Indjic and use this opportunity to improve their chess skills. 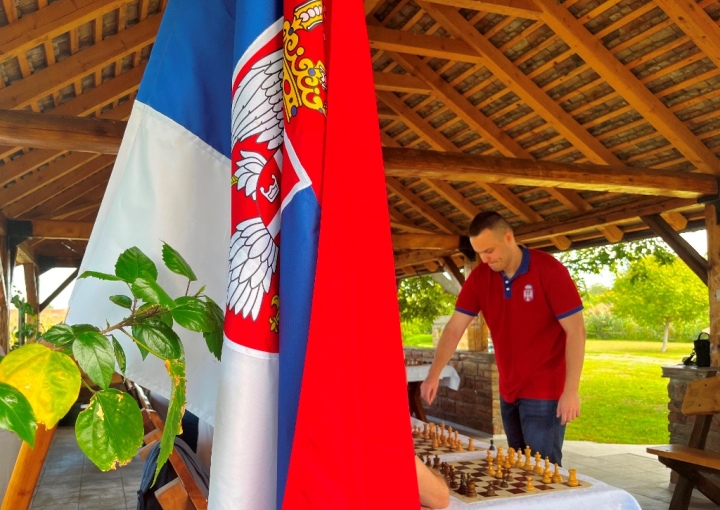 The country’s four largest Penal Correctional Facility – Sremska Mitrovica, Pozarevac (Zabela), Nis and Belgrade have been having chess sections for many years, and all prisons regularly organise tournaments with more than 100 convicts participating.

Chess tournaments and numerous sports activities have been regularly organised in the Penal Correctional Facility in Padinska Skela (Belgrade) since last year.

The Intercontinental Online Chess Championship for prisoners is open for teams representing any correctional facility. Currently, 45 teams from 23 countries have already registered for the tournament.

The registration deadline is September 21, 2022. Participation is free of charge.