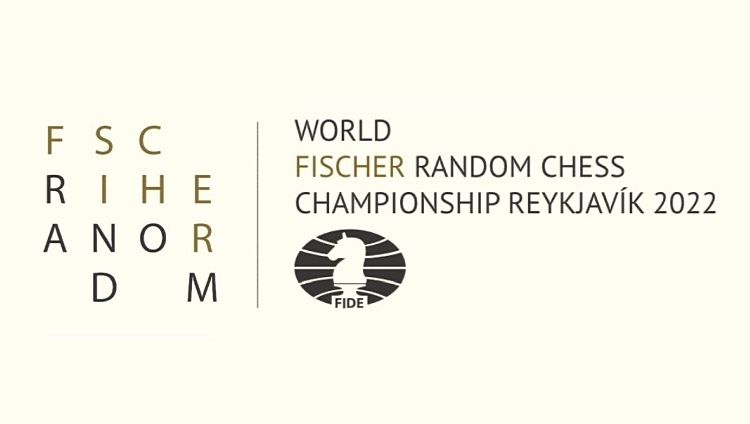 Wesley So set to defend his Fischer Random title

Wesley So already knows the complete list of players who will challenge him for the Fischer Random world title, which will be held in Reykjavik from 25–30 October. With a prize fund of USD 400,000, this is the second edition of the FIDE World Fischer Random Championship, a discipline officially recognized by the International Chess Federation in 2019.

“I am so excited to be competing in Fischer Random again! And in Iceland! It couldn’t be more special than to compete in that particular place, defending my title against the best players in the world. To play in Reykjavik, fifty years after the match between Fischer and Spassky, gives it a historical perspective that cannot be matched,” commented Wesley So.

Along with the reigning Champion in this variety of chess, 29-year-old Wesley So from the USA, the current World Champion and World’s number one in Classical Chess, Magnus Carlsen, will also compete. The Norwegian was automatically qualified as the runner-up in the previous edition, held in Oslo.

These were their respective qualification paths:

Vladimir Fedoseev (2688)
Winner of the Online Knock-out Qualifier 1 at Chess.com

Matthias Blübaum (2647)
Winner of the Online Knock-out Qualifier 2 at Chess.com

What is Fischer Random Chess?

Fischer Random is a chess variant invented by legendary Bobby Fischer, 1972-75 World Chess Champion. The game’s rules are the same as standard chess, but the starting position of pieces is randomly shuffled. It reduces the impact of opening theory and makes players contemplate game development from the first moves.