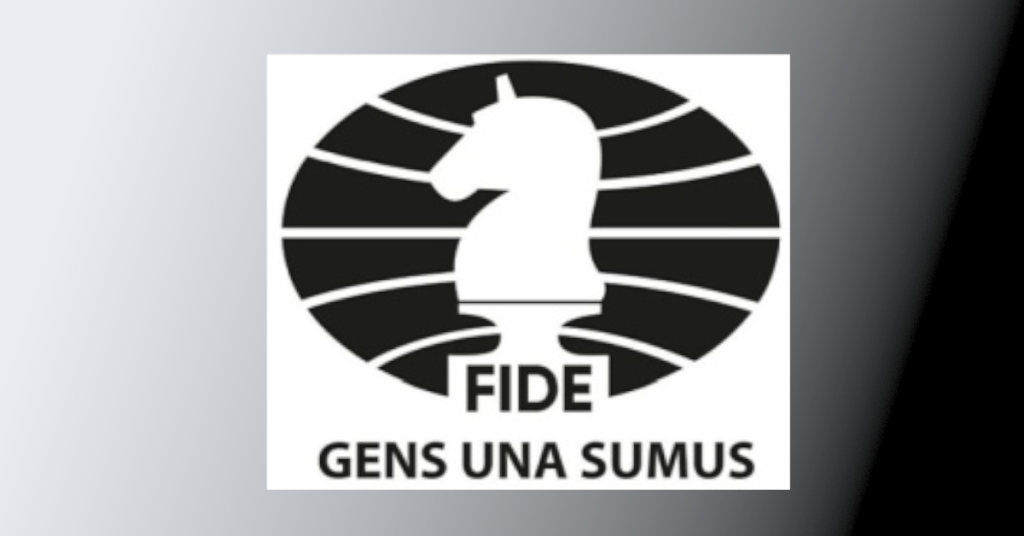 Last week, World Champion Magnus Carlsen resigned in a game played in an online competition against GM Hans Niemann before making his move two. The week before, he left an over-the-board tournament after losing the game to the same Mr. Niemann.  These were not FIDE events; however, as the world’s chess governing body, it is […] 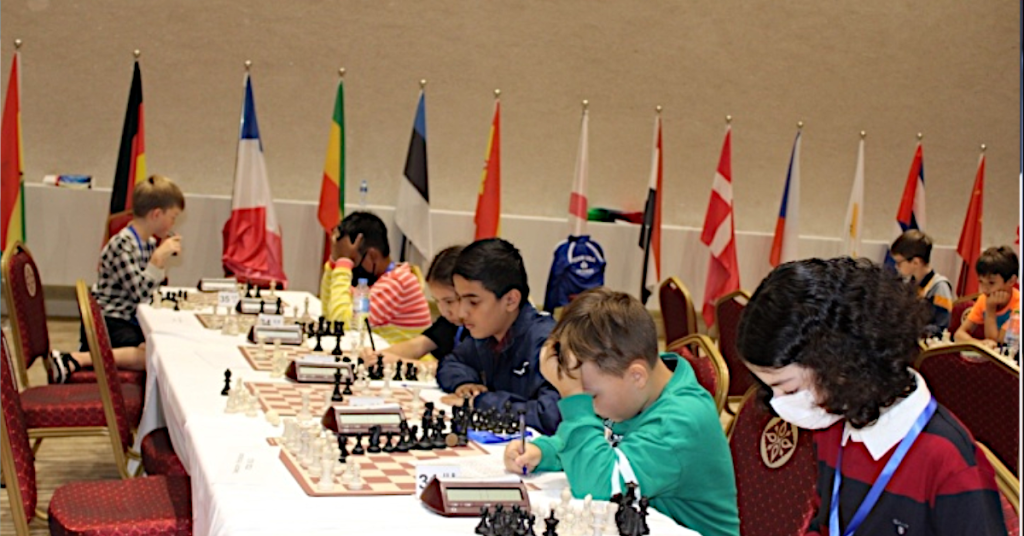 The free day of the FIDE World Cadet Chess Championships 2022 was packed with chess, with three interesting events on the menue: a solving competition, the 2022 Nesis Cup, and a friendly match between a ChessKid team and another comprised of kids from the Adjarian Chess Federation and Ukraine. 218 children from 39 federations took […] 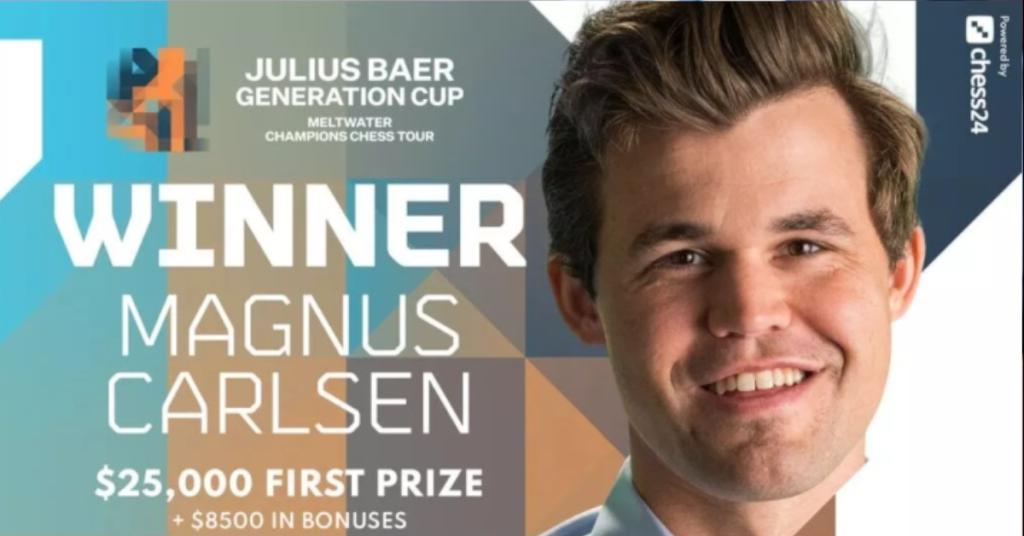 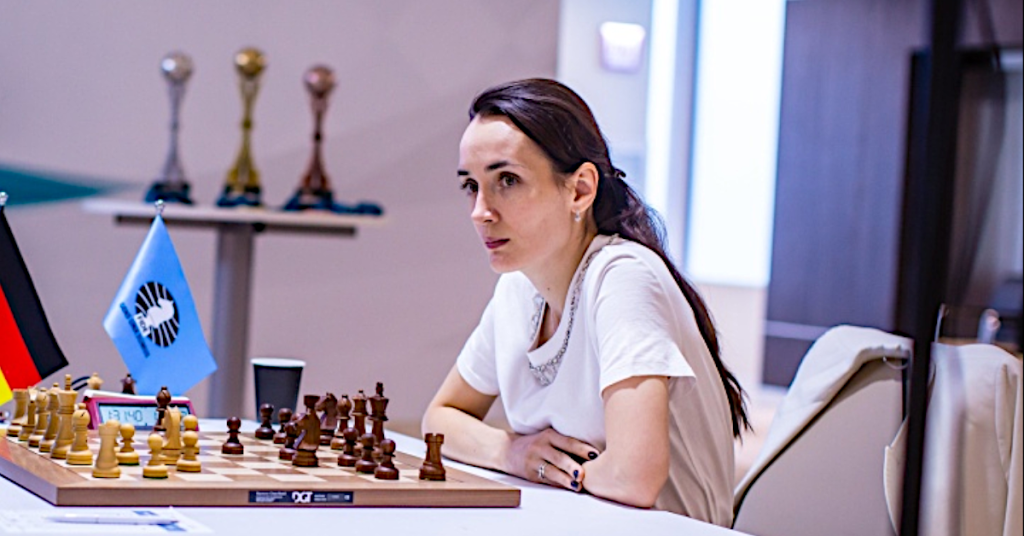 Three players tied for first in the Astana Women’s Grand Prix with four rounds to go. Grand Prix events are long and tiring. Eleven games plus travel essentially means two full weeks abroad, in addition to time allocated for training purposes. The free day at the halfway point of the event is very much appreciated […]